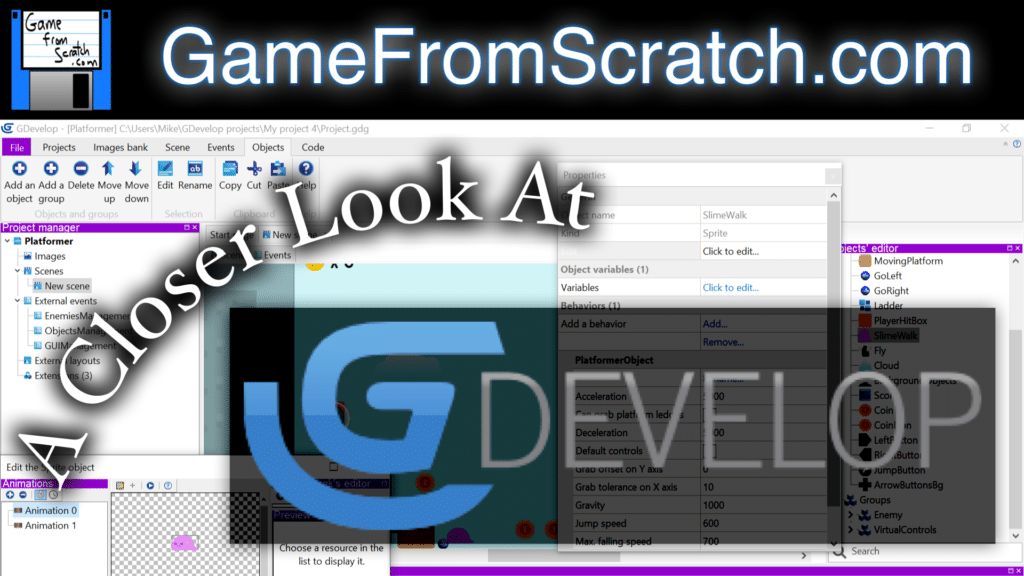 There are several game engines out there that present a code free option such as Stencyl and Construct.  Today we are looking at an open source alternative, GDevelop.  It is a cross platform, open source 2D game engine with a visual programming interface that requires no previous experience.  However there is also the ability to […]

Welcome to the getting started tutorial in the ongoing BabylonJS Tutorial Series.  Today we are going to look at creating our first simple Babylon application setup and running.  As always there is a HD video version of this tutorial available here or embedded down below.    To get started with BabylonJS, we need a […] 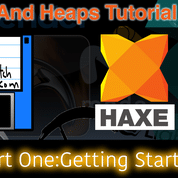 Introduction Welcome to the first part of a multipart tutorial series on creating games using the Haxe programming language with the Heaps graphics engine.  Heaps is under development by Nicolas Cannasse, the guy that created the Haxe language in the first place.  In his own words: Heaps is a cross platform graphics engine designed […]

With people looking to get into game development the same questions come up over and over, so I’ve opted to put my thoughts on the subject in one place and to compile a list of resources for new developers.   Those questions? “I want to learn game programming, what language should I use?” “Should […]

It is getting more and more common for kids of younger and younger ages to show interest in game development.  In this day and age there is a wealth of information out there, possibly too much information at times.  This guide is intended to help parents or younger readers get started in the world […]

At GDC 2016, Autodesk have announced updates to the Stingray Game engine and MayaLT, a game engine and 3D application aimed at indie game developers. Unveiled this week at Game Developers Conference (GDC) 2016, Stingray v1.2 adds support for new VR platforms and improvements that speed up common tasks within the engine. Maya LT […] 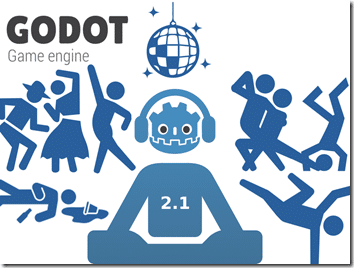 In this next part in the ongoing Godot Tutorial Series we are going to begin looking at how you work in 3D in the Godot game engine.  Today we are going to cover the basics of 3D, followed shortly by another tutorial on working with 3D models.  As always I assume you have gone […]

We covered viewports a while back but now we are going to go into a bit more detail, as it’s an important subject.   There is a 1080p version of this tutorial available here.   Please note, the full screen portions didn’t display properly in the video.   One very important thing to understand is, […]

This is a topic that seems to cause some degree of confusion, especially among new game developers.  We often here the terms “game library”, “game framework” and “game engine” but what is the difference, where does one end and the next begin?  This post attempts to explain the difference as clearly as possible.  It’s […]